A Risk Assessment judged to have been ‘cursory’ was evidence that a factory worker’s dismissal was unfair, after being sacked for wearing his crucifix necklace.

Mr J Kovalkovs brought a claim for indirect discrimination on the grounds of religious belief against 2 Sisters Food Group. In March 2021 the original employment tribunal dismissed Mr Kovalkov’s claim, but in June an appeal judge overturned that decision and issued a significant fine.

Mr Kovalkov is a Christian following the Russian Orthodox church, and wears a crucifix on a chain close to his chest to signify his commitment to his religious beliefs. He initially worked as a press operative and was then promoted to the role of quality inspector at a 2 Sisters Food Group chicken processing factory.

He undertook 2 Sisters induction training, which included their ‘foreign body control policy’ which stated that other than a single, plain ring, jewellery must not be worn, with the exception of religious jewellery, which would be subject to a Risk Assessment.

On the first day of his new role as Quality Inspector on the 23rd December 2019, his line manager, Ms McColl, noticed his necklace and asked him to remove it because it breached company policy, which he did. Ms McColl did not conduct a Risk Assessment because she believed the matter to be closed. Mr Kovalkovs also did not request an assessment because he believed Ms McColl understood the necklace was worn as part of his faith.

Shortly after this Mr Kovalkovs had a meeting with a manager, during which the manager noticed Mr Kovalkovs was wearing the necklace and asked if it had been risk assessed. On learning that there had not been a risk assessment, she said she would ask Ms McColl to carry one out.

Ms McColl carried out the assessment and concluded that there was a risk of contamination because the chain was made of links, and there was risk of entanglement, entrapment and tearing. She had not conducted this kind of risk assessment before and did not consider any mitigation such as tucking the necklace securely beneath clothes or PPE.

Following Ms McColl’s assessment, Mr Kovalkovs was told that he could not wear the necklace. However, he refused to remove it and his employment was ended by a member of HR staff, who told him he had failed to obey a management instruction.

Mr Kovalkovs appealed his dismissal, saying that the instruction to remove the necklace was unlawful and that Ms McColl had failed to carry out the Risk Assessment properly. A meeting was held with a 2 Sister’s Continuous Improvement Manager, who upheld Mr Kovalkovs’ dismissal letter without justifying the reasoning behind the Risk Assessment outcome or considering ways of mitigating the risk of wearing religious jewellery.

In March 2022, Judge Cowen agreed with various conclusions of the original tribunal, but decided that Ms McColl’s Risk Assessment:

If any employees are required to remove jewellery while they are working, a significant Risk Assessment should be taken out to justify why.

Full and suitable Risk Assessments, as well as consideration as to whether decisions are proportionate, should be undertaken before any decisions which are potentially discriminatory are made.

Staying in the loop 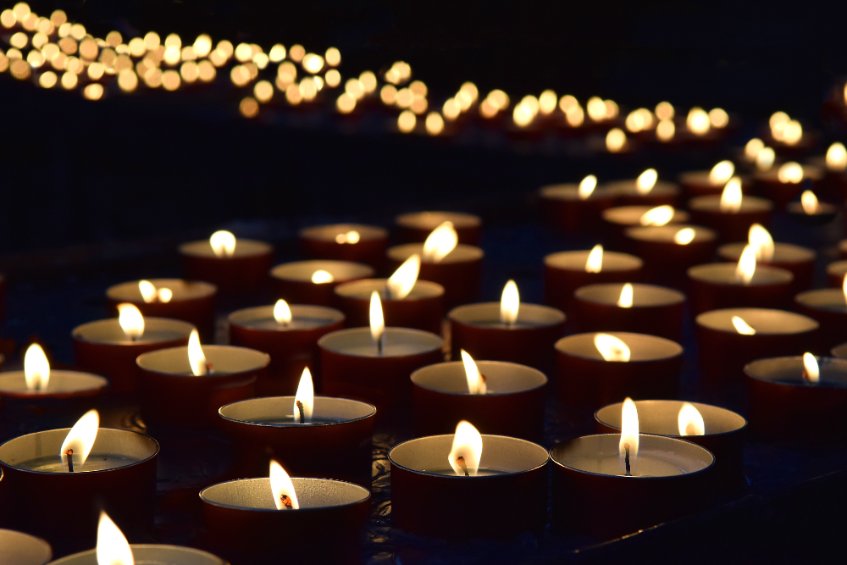 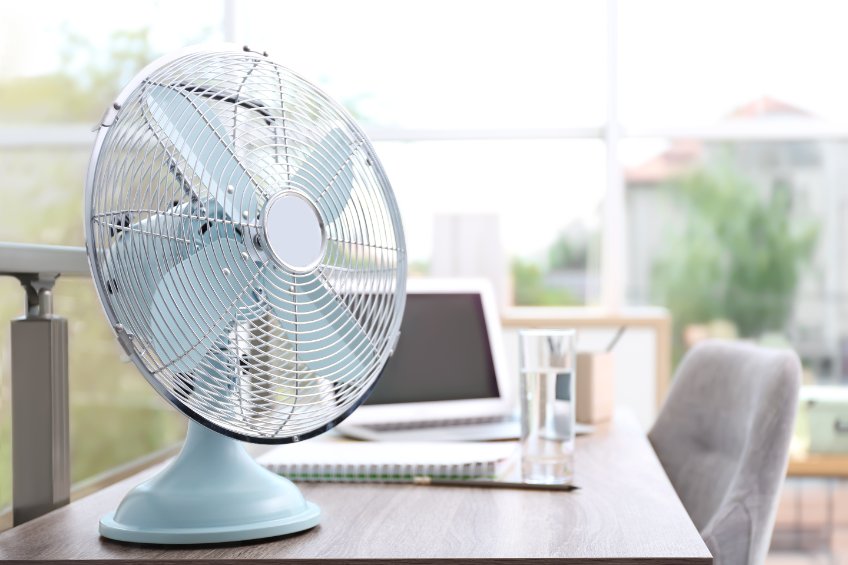